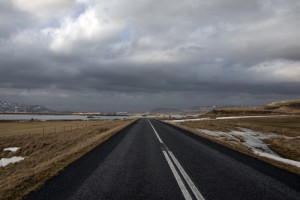 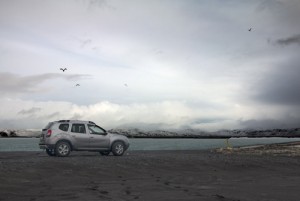 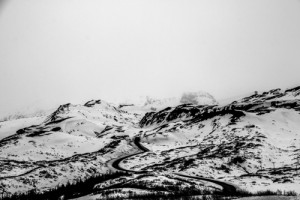 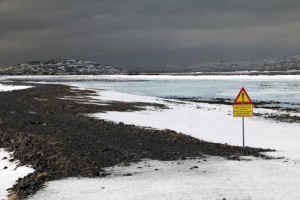 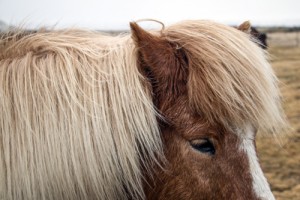 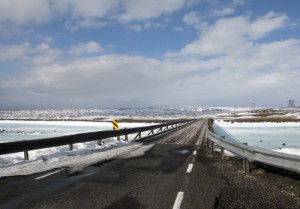 What We Do With Our Dead

How to Handle the Intestate Indigent Estate