Life: Not for the Faint Hearted

Several years ago my recently deceased brother Paul reported this conversation with his doctor.

Paul: Doctor, my friends keep passing away. This is really hard and I miss them. Isn’t there anything I can do?

In the past four years my beloved husband, my two brothers, and my dear, sweet Kai dog have all died. So far no friends themselves have passed away, but the spouses and family of friends have gone leaving them bereft, and me bereft for their loss. I would like it to stop. I know it won’t. Time keeps ticking. My generation, and the generation before it, are leaving the room. 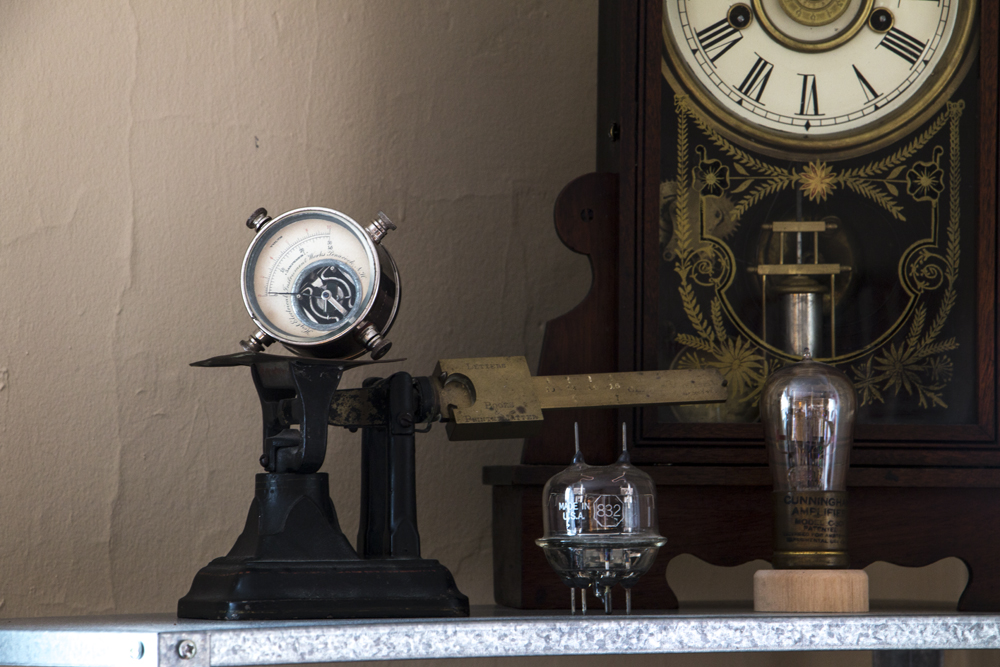 This is the way it should be. Yes it’s hard, but it’s right. I want my son’s generation, and those before and after him, to have the space to live their lives without me holding on, frightened and crabby, demanding their attention.

In my ideal world I’d live fit as a fiddle in approximately the same physical condition I was in at 35, and then suddenly hit my expiration date. Done. Bang. Outta here. That won’t happen. No matter how much I exercise and how well I eat, things wear out, either fast or slow depending. Then I will die. Here’s the great thing about death. It’s not a test. We all pass.

So what can you do? Well, as the doctor said. You can die first, and skip the grieving. But then you miss everything else, and there’s a lot of everything else. Life is a gaudy parade, a perpetual Mardi Gras. True, some people go back to their hotels earlier than others, but that’s no excuse for us not to dance.

My advice is be kind. Be brave. Take risks. Tell those you care about that you love them. Seriously, don’t put that one off. Do something, anything, to make the world we leave a little better. And while you can, be in the parade.

What I learned about privilege this week

It has been a long time, a very long time, since I have been without economic privilege. Because it is easy to forget what it’s like to be poor, and it’s a short step from there to believing that some how a person without economic advantage is in that position because they deserve it. That is not only untrue, it’s a pernicious lie. This post is specifically about the difficulty in finding a safe place to live. While the context is Oakland, I think it’s reasonable to assume it’s like this to a greater or lesser degree in any major city. So here’s the list.

You have to have enough cash to pay a first and last month’s rent, a deposit, and if you have a pet, a pet fee. That means a minimum of $3,000 for most places. If you’re a woman and want to live somewhere you feel safe walking home from work at night, it’s going to be closer to $4,000 because those places cost more. In some places it will be more than this, in others it may be less — but in these locations the salaries are less too so it still can be very tough to do.

It may take thirty days or more to get back the deposit paid on your current apartment, if they pay it back. So you can’t use that money for a new place.

To find a place you need to have transportation and time.  Transportation because the apartments you can afford may be distant from each other, so a car really is the easiest way to get around. A bike is less desirable because you can’t look sweaty and unkept when you meet the building manager or s/he will put your application on the bottom of the pile. Public transportation is iffy because of the time constraints. And time matters because viewings are limited. Some places may be open for viewing for just a half hour. You may need to race from place to place to see them because, after all, you have to do this on your day off.

If you work a job that does not give you a standard weekend off, you must take the time off, frequently without pay, to find a place.

If your credit score isn’t good, getting a safe, affordable home becomes more difficult. Most places we looked at told you they wanted a credit score of at least 650. It’s easy to get a bad credit score. Maybe someone stole your ID. Maybe you were late on one credit card payment two years ago.

Do you have a criminal record? Yeah, then you’re just fucked. It doesn’t matter what the crime was. Maybe you sold some weed once, and got caught. Maybe you had a DUI when you were 28. Your application is now set aside. Maybe if they can’t find anyone better they’ll call you and ask for an explanation. But most likely they won’t.

The landlord has to believe that your job, whatever it is, pays you enough so you can afford the rent. So you have to have a sheaf of paperwork with your application. Pay stubs. Banks statements. One place asked for a copy of last year’s W-2. Which brings me to…

You have to have a way of getting and printing out your credit score, your paystubs, your bank statements. So you need computer access, you need a copier. And if you don’t personally have these things because they are expensive, you have to pay for their use. It cost us $40 for the use of a computer and printer and copier for an hour at a FedEx “Office.” Libraries are cheaper, but they are more crowded and may not be conveniently located.

Take all of the above, and double the difficulty if you are a person of color.

These are a few of the people I met in our search for someplace to live. A young woman, single, who works as an office clerk. She’d looked at four places on Saturday, we met her Sunday at a studio in Emeryville, where she had come a half hour before the viewing so she could be first in line. She told us if she didn’t get this place, she’d be at risk of living in her car because her lease was up, and no one had accepted her application. This was for a $1,500 studio. I hope she got it.

A couple, “bridge people” the building manager called them, who were moving from SF into Oakland. He’d just lost his high tech job. She was a teller. The manager looked at the application and shook his head. The guy might get a new job soon, but he didn’t have one now, and her income as a bank teller wasn’t good enough. This was for a $1,600 one bedroom.

An older black woman. We talked with her while waiting to cross the street after looking at a studio in West Oakland. This was a $1,595 studio. Her husband had left her and she’d been living with her son. But they have kids and she wanted to get her own place. She had just got a job as a waitress, but had no work history. She’d been a stay at home mom. Her kids said they’d help out with the rent until she got her feet on the ground. She said, “They won’t give it to me.” And all I could say was how sorry I was.