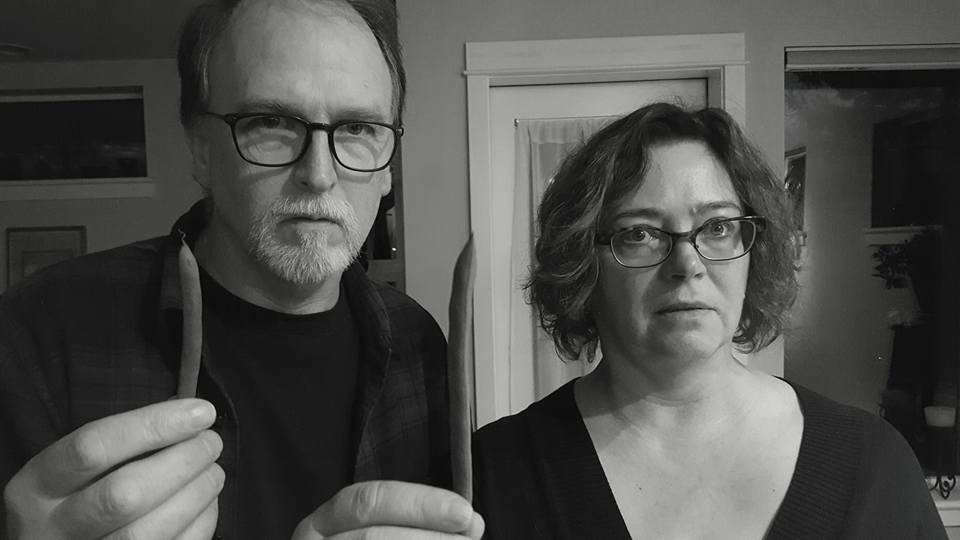 To Die Historic on the Fury Road 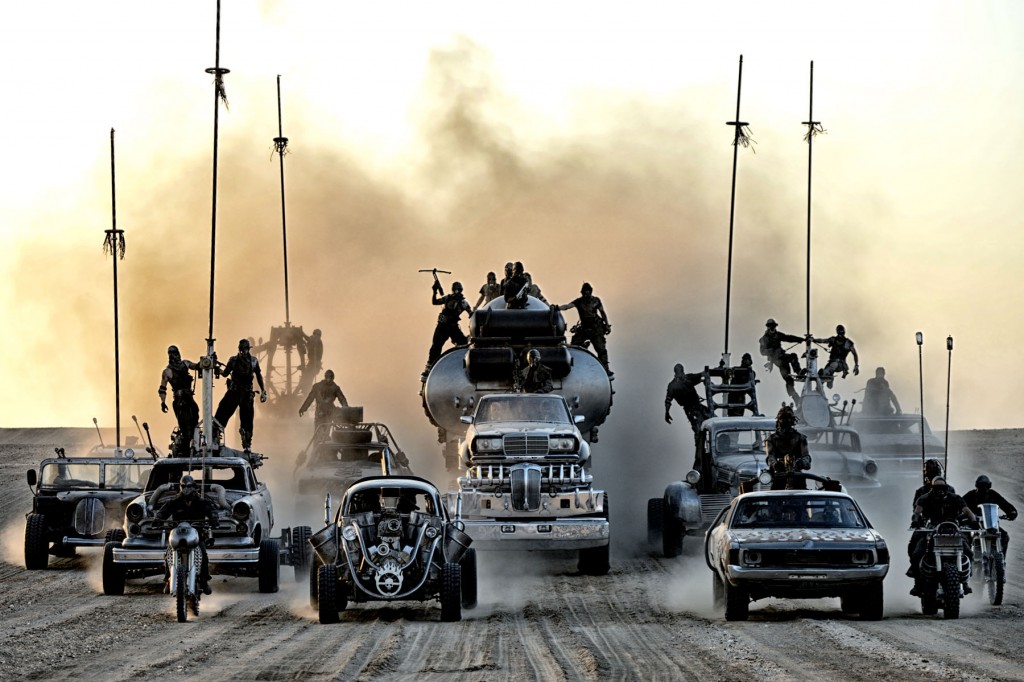 Like much of the dialog in “Mad Max: Fury Road,” just give Nux’s famous quotable line, “If I’m gonna die, I’m gonna die historic on the fury road” a little twist, and it’s the beginning of a epic poem about the 300 at Thermopylae. Surely those few Spartan soldiers were thinking thoughts similar to Nux.