I despise the concept of maiden, mother, crone as the triple goddess. Now wait, I’m not a crazy person. Well, okay maybe I am a little bit of a crazy person, but hear me out. The maiden, mother, crone symbology was an invention of Robert Graves who first proposed it (if I recall correctly) in The White Goddess. To be fair, for years I subscribed to this onerous belief. I was thrilled by The White Goddess when I was in my twenties. I was so excited to have any part in anyone’s imagination of a spiritual path. Any recognition of the female was good recognition.

But in reality it’s a terrible view of women. This is total Handmaid’s Tale stuff. This is a woman’s path imagined by a middle-aged Edwardian white man so that women can continue to serve in their highest possible function – as the sexy manic pixie dream girls of a white man’s fantasy, as the mothers of white men’s children, as a muse for white men’s creations, as the purveyor of wisdom to white men (when not being burned at the stake for being Too Wise).

I call bullshit on that. It ignores the rich texture of women’s lives. It denies us agency.

The idea of the triple goddess is offensive. Maiden has always stood in for virgin, which implies a woman who has not yet had sex – with a man. What about sex with other women? What about sex with yourself? What about not wanting sex at all? Women don’t exist to serve at men’s sexual pleasure, no matter what some men may want. I abhor the concept of 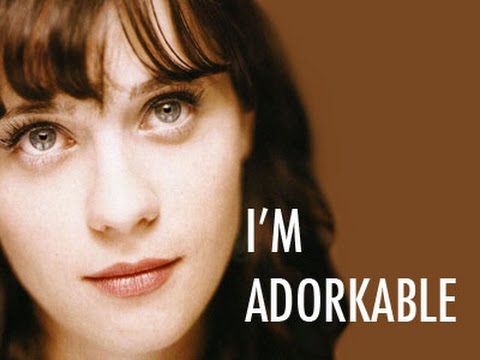 Maiden because of how it translates into women’s sexuality pinned by the male gaze. Being a maiden is not a stage of life. It’s not like childhood, where there’s a normal human transition from being a child to being an adult. Maiden is an artificial concept based on sex, as is proven by the “old maid” who has never had sex, or at least, not sex with a man.

There are so many things wrong with idea of Mother that it’s difficult to know where to start. So I’m going to be blunt here, and maybe a little offensive. There’s nothing special about being a mother. Every animal reproduces. Dogs have puppies. Horses have foals. Elk have calves. Even fish spawn new generations. That is part of being alive. Many (but not all of us) are driven to reproduce. Sure, there are lovely, warm, and wonderful feelings that come with being a mother. They’re chemically induced. I know, I’ve had them. They were great.

But that doesn’t make motherhood the be-all of a woman’s existence. It’s biology. Powerful biology, but biology shared by all living things. If we want to survive as a species, that’s good. But I reject seeing it as sacred. If parenting is so sacred, where are the sacred dads? What god-symbol exists for the good father? Sure, in Christianity there’s a stab at making one of the trinity “God-the-Father” but have you read the bible? He’s a terrible father! He kills his children again and again. He’s the Medea of dads. Gah. No. I would run away from home if that was my dad. Wait, I already did that…

The real purpose of defining women as Mother is to own the products of her sexuality. The Maiden becomes Mother by having sex and giving birth to a man’s child. Now she’s tied to caring for her offspring and if she rejects that, she’s a bad mother. And this has been one of the splits in the woman’s movement – no one wants to be called a bad mother, so you have to have a career AND nurture your offspring. Why aren’t men held to the same standard? And yes, I acknowledge that this has changed – a little, for some women. But the truth is the burden of child rearing still primarily rests on women. Making the Mother sacred is way of sweetening that particular pill.

Sure, being a full time mom is a lot of work. I know that, I’ve been a single mom. But I reject that we should define ourselves by this temporary role. Children grow up. They become adults. They leave home (or should). If all you have ever been is a mom, what are you then? This, imo, is the origin of the “empty nest” syndrome. Society encourages women to identify as mothers at the cost of all else, and then we are left with nothing when that role is finished. I say be yourself first, no matter who that is. Your children will leave you. Your husband may leave you. You will always have yourself.

Of course, Mother also doesn’t address the fact that many women don’t have children. The reasons don’t matter. Childless is as good a way to be in the world for a woman as it is for a man. Why should it be a stigma for a woman to not have children, but not for a man? How often do you hear a man ask another married man how many children he has, or when he’s going to have his first baby? I’ll wait while you think…

Don’t get me wrong, I’m in favor of children. I have one. I love him dearly. But I don’t think women who don’t have children should be penalized, or women who do have children exalted, for the mere fact of reproduction. The truth is we are more than our biology, and the Maiden, Mother, Crone symbolism exalts biology at the cost of everything that makes us human. 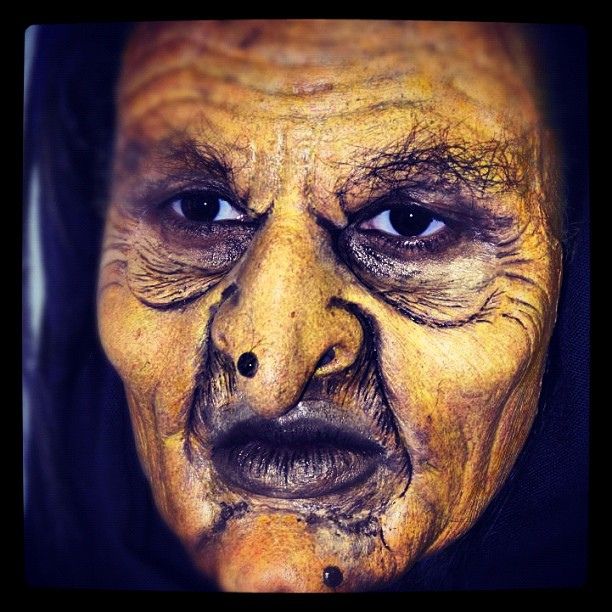 Now what about the crone? Surely there’s nothing wrong with being a wise woman? Except of course for the west’s historical predilection for punishing older women because they’re no longer sexually exciting to men, and smart women are frightening. So they should just die. Burn them. Stick them on an ice floe. Drive them out into the woods. Women in the west have been punished for daring to be themselves once they’re old. Think about mother-in-law jokes. Think about images of “witches.” I don’t see the Crone as empowering, any more than I see any of the other male-gaze determined ideas of a woman as good for us.

I suppose I could have made this a much shorter blog by simply saying I reject any thesis of a woman’s path that is predicated solely on her biological abilities. We don’t define the man’s path by his biology, why should a woman be different? This doesn’t mean that biology isn’t important, of course it is, but that doesn’t define me any more than a man’s urge to have sex defines who he is in the world. My desire for sex and my (past) urge to procreate – none of those things are who I am. They aren’t my path. They don’t make me sacred.

Women have more interesting lives than Graves was willing, or perhaps capable, of imagining. This isn’t limited to him, of course. There are many examples of modern men continuing to define women by male desire. Go ahead, you can write out a list. You’ll need multiple pieces of paper. But as women we need to say no to these images of who we should be. We are not ruled by biology. We are not ruled by our relationship to men. We don’t exist to die to give them purpose, or to live to give them children. We don’t exist to be a man’s muse.

We are ourselves, with our own desires and journeys. Our path is so much greater, and one that we are inventing together, as women, every day. My relationships with other women are the most important in my life. They are the ones who nurture me, who support me, who encourage me to be brave. It’s women who have shaped me into who I am, and fitted me for the journey ahead. Though I have loved men, and hope to love more of them, it is my sisters who give me strength.

The idea that I, and the other women I know, should be constrained by Robert Graves’ narrow and self-centered view is a thing I reject completely. If, as women, we have to go to some ancient mythology of who we can be, I say give me Sekhmet, give me Kali, give me Amiterasu, give me Hel, give me Lovatar (she’s one scary bitch). This whole Maiden, Mother, Crone nonsense should be consigned to the twentieth century’s trash bin with all the other terrible ideas we inherited from the 19th century. We women are more than that. So much more,